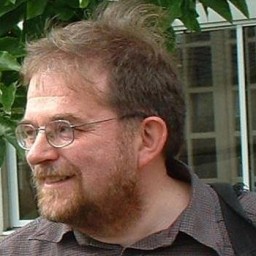 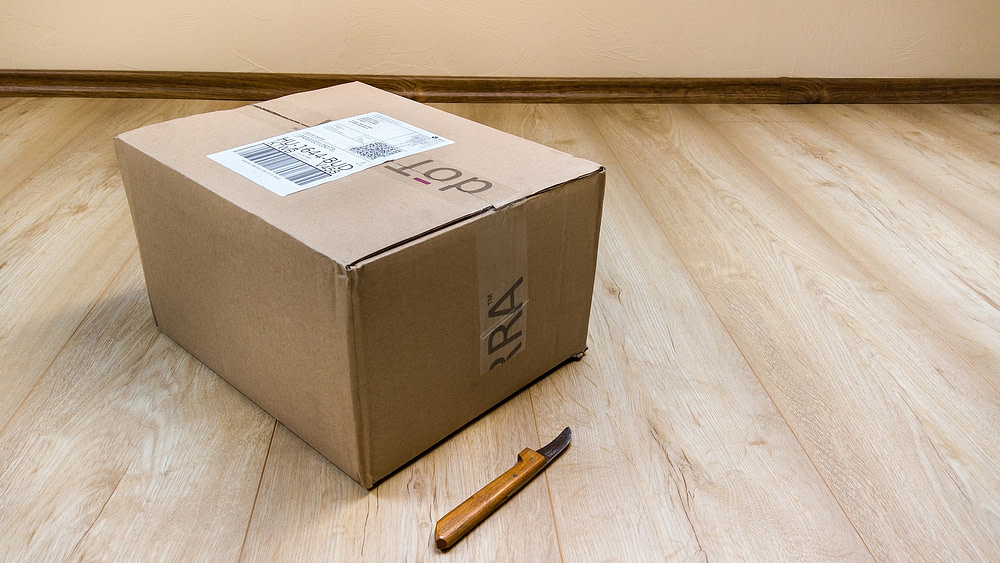 John George Graves was born in Lincolnshire and around 1880 moved to Sheffield and served as an apprentice watchmaker.  Graves was a genius not so much as a watchmaker, as for sales and philanthropy.  He made a massive fortune.  How?

He invented mail order! Graves advertised and people all over the country sent orders.  He packaged them and loaded them into a horse drawn carriage.  Once a day the carriage load of parcels arrived at the central post office in Fitzallen Square.  Until one day, the post office decided this regular influx of parcels was intolerable and let it be known they would deal with only 1 or 2 parcels per carriage.

Graves was only too happy to comply.  He hired one carriage per parcel and caused a horse drawn carriage jam throughout the town centre.  Then he got Pathe News to film the chaos and so shamed the post office into relenting.

But of course, this is not why Graves is remembered.  He’s possibly the greatest benefactor Sheffield has known.  Graves left several parcels of land to the city, most obviously Graves Park, which he bought in the early years of the 20th century for the recreational use of the people of the city.  He also founded the University of Sheffield’s Students Union and the Central Library on Surrey Street.  The latter is a beautiful Art Deco building.  The top floor has no windows and houses the Graves Art Gallery, designed to house Graves’ collection of works of art, he donated to the city.

He was an Alderman and for one year, Lord Mayor of Sheffield.  He set up a charitable trust that exists to this day.

Graves died in 1945.  Perhaps he was the last of the great civic benefactors.  Benwell Community Development Project in the 1970s researched the family trees of wealthy families in the Newcastle area.  They showed families such as Armstrong and Vickers, from generation to generation moved further away.  Go back far enough and these families lived in Newcastle, overlooking the docks on the Tyne.  Then they moved out to Hexham.  Then to London and now they’re global citizens.  There’s a similar pattern for families such as Firth or Osborn in the Sheffield steel industry.

At one time, it seemed natural for the wealthy to belong to a place and work for its benefit.  They saw no contradiction between being successful in business and using their wealth for the benefit of their city.  Granted they were not always benevolent employers but many saw wealth as something to share.

Today those who extract finance from the local economy follow the dominant narrative of wealthy business-owners owing nothing in terms of transparency or accountability.  But my intention is not so much to criticise the unaccountable as to appeal to smaller business owners to reflect on their role.

I’m not saying local businesses are obliged to make donations for the benefit of their cities.  Before they begin to think about making donations, businesses should understand the contribution they make, simply by existing.  Local business helps money circulate locally, they employ local people, provide opportunities for community to grow, mentor younger people, build partnerships and bring new ideas into their neighbourhoods.

Graves is remembered locally, not so much for his mail order business, as for his contributions to the city.

Businesses must tell stories that do justice to the contributions they make to general well-being.  This is not about political point scoring or boasting of largesse.  It’s about raising awareness of the genuine contribution business makes.  Pointing out the contribution they make is an act of self-interest, it shows why someone should buy from local businesses.

Graves is known outside of Sheffield but not for his philanthropy.  Here’s a couple of paragraphs from a contact in the United States, commenting on the above story:

“I enjoyed this very much, especially since you brought Graves. Being a copywriter, I understand the history of my profession owes itself to this unknown pioneer. Multi-billion dollar, international companies were built on the back of this man’s innovations in the industry. He was in a class of entrepreneurs like Jeff Bezos and Steve Jobs but few business grads know his name. However, his philanthropic efforts were largely unknown to me. His bottom-up approach appeals to the American in me and I appreciate you sharing his story of charity and goodwill. Good work.

“I only know him through stories handed down by veteran copywriters. He deserves a more prominent place in history. A biography on his contributions is sorely needed to let future generations of marketers know their history. That, and serving as a good example for future businessmen and women.”

Contrast Graves with well-known contemporary billionaires.  With few exceptions, they show little interest in philanthropy.  They’ve a global reach, extracting finance from local economies and investing it in off-shore accounts.  Huge wealth offers political clout, they use to further their own interests.

So, what went wrong?  It was largely wealthy families moving away from their roots.  Graves was a citizen of Sheffield.  Most owners of multi-nationals are reluctant to invest in particular places because they lack roots.  It’s likely, if you follow their family trees back a few generations, you’ll find their families were once associated with a particular place.

The problem is their belief that wealth is theirs to do with as they wish.  Graves may have believed the same but he wished to benefit the citizens of Sheffield.  Presumably because he felt he belonged there.  These days their focus is on avoiding accountability, to avoid taxes.

It is well-known the European Union is introducing an obligation for citizens to fully disclose their assets.  This is a clear incentive for British billionaires to get Britain out of that obligation.  One slogan for the referendum that led to Brexit was, “Take back control”.  Yet few who voted to leave the European Union thought to ask, who takes back control for what purpose?  Control is for a select few who believe they’ve the right to make decisions on behalf of the electorate.

So far have we moved from business-led philanthropy, that we see Ministers passing contracts to businesses run by their friends, without proper scrutiny.  The corruption behind the scenes, in British politics is staggering.

What Next for Philanthropy?

If there was less corruption in Graves’ day, it’s likely to be because there was less scope for it.  Everything was on a smaller scale and so it was easier to see what was going on.  These days, there’s little scope for disclosure.

Local businesses can and do make a difference to their neighbourhoods.  They can become more aware of the impact of their business on local economies.

Too many on the right of politics are beholden to powerful interests.  Too many on the left are unaware of the distinction between beneficial and malevolent business.

Why I do this

Stories rarely remain unchanged, the context in which they’re told matters just as much as the context referred to by the story.  I wrote this sequence of 21 stories about 18 months ago.  You may have read some or all of them in their earlier form.  Reading them now, we perhaps see something different, especially as we consider how business favours the local economy and how it doesn’t.

As I republish these stories, I revise and polish them.  Some need little change, for others the changes are extensive.  At the end of each story, I add reflections based on where my thinking has moved onto, especially in the context of Lockdown.

This is story 21/21.  Last Story:  Strategy: Leaping to Solutions