Market Together offers coaching in marketing and business development through stories.  Stories sell when they are compelling, hold attention and point to your products and services.

How well do you know your own business? Use stories to deepen understanding of your business.  Take this opportunity to journey deeper.

How to develop your business, find new customers, expand locally and/or further afield.

What happens now lockdown is over? Take the best of your lockdown experience and apply it in a new business environment.

Use Stories to Build and Market Your Business

How do you use stories to build and market your business?  Stories create memorable branding, new products and services,  a unique promise to your customers, deeper understanding of the problems your business solves and new markets.

Discover how to make a difference through stories

Even if you usually use a copywriter, you still need a portfolio of stories and to understand how they work for your business in the media you use to share them.

Market Together helps you understand stories, find out how to produce them and so use them to maximum effect.

Check what business storytellers say about Market Together 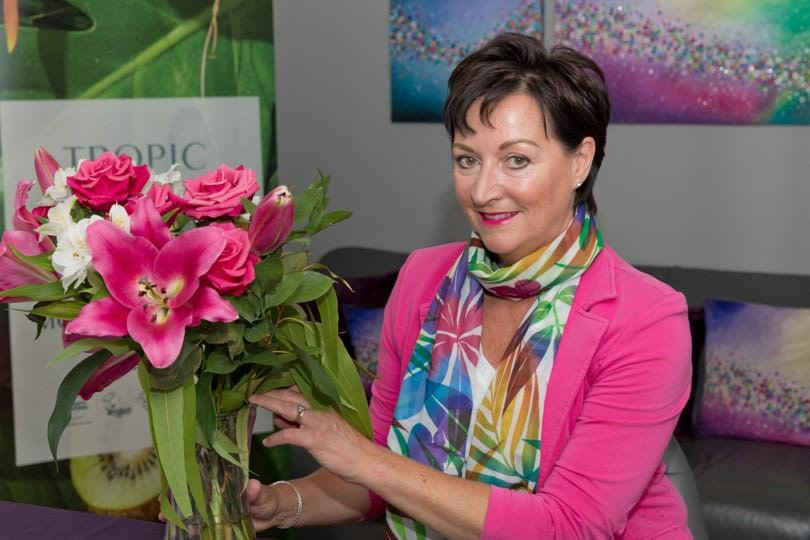 A Structured Framework for My Story

I’ve really enjoyed today’s session and it’s the first time that I’ve ever been invited to tell my story. I don’t think anybody’s been interested before! I thought before I started talking that I would be more nervous than I was. But actually, when I started talking, and I’d only made a few little rough prompt notes, I find it quite easy to speak from the heart. It brought back a lot of emotions for me of those certain times in my life and then once I’d – I feel quite cleansed actually – I feel that now I’ve told the story and the listeners have given me some really interesting valid points to research. I’ve actually learned a lot about myself this afternoon as well. The observations that have come forth from the listeners and yourself, what that’s done is provided me with a more structured framework in which to place my whole story and various strands of my story. I’ve also learned what a meta-tag is! It’s given me a lot of food for thought and I think I’m going to be able to improve my story or stories, going forward, which means that I’m going to be hopefully able to pitch them in a better way to selected audiences. 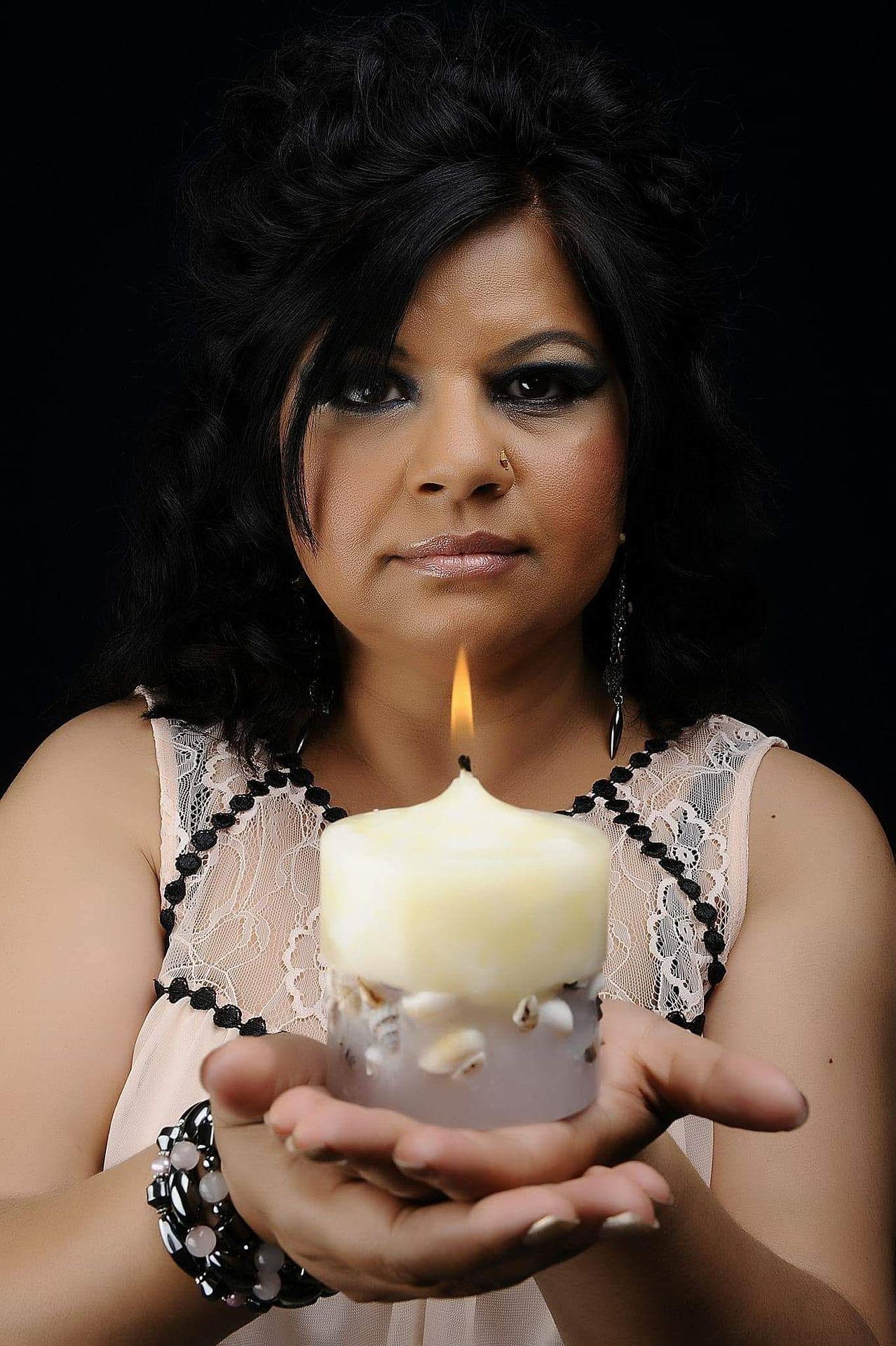 Communication with the Audience

Wow, Chris, I don’t know where to start. First of all, I just want to say thank you, because the story was about the voices in my head, especially the voice that tells me to stay silent and interestingly enough, you know, the fact that I shared the story with a group of people and yourself, was very powerful in that it gave me a chance to express myself, express that story and actually use my voice and actually verbally speak, talking about the voice that tells me not to speak. So that was quite interesting and it was quite powerful because if you remember I got quite emotional, telling the story and I had some tears and so I found it very powerful, just even telling the story. That was really really amazing and I also found the fact that the listeners, they listened really intently and gave me very very good feedback, each listener from their perspective. The feedback they gave me was very very good, the fact my story was powerful, the fact that it was engaging and the story itself was very powerful about the voice and how it got silenced.

I think what gave me a lot of clarity Chris was the fact that when you said what are you trying to get from your audience or what is it you are trying to convey to your audience, what is it that they need to learn, I had not really thought about that and I hadn’t thought about the fact that my story is going to have an impact on an audience. So, clarifying that for me, it means that there needs to be a structure, so when you write a story or you’re telling a story, there needs to be a structure with the purpose of telling it in the first place to the relevant audience. So that was a big take-away for me actually, so I’d like to say thank you for that.

“Find Tell Share” is a podcast co-hosted in END_OF_DOCUMENT_TOKEN_TO_BE_REPLACED

“Find Tell Share” is a podcast co-hosted in END_OF_DOCUMENT_TOKEN_TO_BE_REPLACED

“Find Tell Share” is a podcast co-hosted in END_OF_DOCUMENT_TOKEN_TO_BE_REPLACED

“Find Tell Share” is a podcast co-hosted in END_OF_DOCUMENT_TOKEN_TO_BE_REPLACED

“Find Tell Share” is a podcast co-hosted in END_OF_DOCUMENT_TOKEN_TO_BE_REPLACED

“Find Tell Share” is a podcast co-hosted in END_OF_DOCUMENT_TOKEN_TO_BE_REPLACED